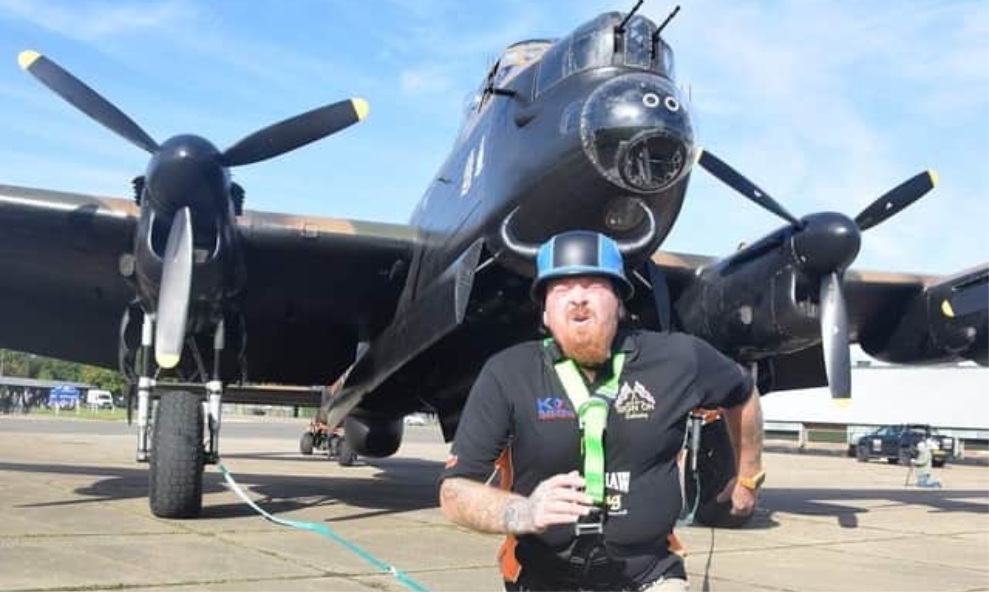 This year's Flamborough Fire Festival will feature one of the most amazing events of the year with the Festival's very own World's Strongest Viking Challenge!

Ryan Linley, also known as 'Thorkell the Tall' who hails from the land of the Norse is 6ft 7” tall and believed to be the UK's strongest Viking!

Ryan plans to entertain the Festival's crowds by attempting to pull the Festival's famous Viking Longship, weighing over 5 tons, across the Festival Arena and back to the amazement of those visitors lucky enough to get a ticket!

The Festival's Viking Longship will be laden with a hefty cargo of gold, silver and barrels of Viking mead plundered from the land and seas around Flamborough! Ryan's challenge has never seen before and one, as a visitor to the Festival, should not to be missed!

Along with the 'hefty booty' the Festival's Longship will be loaded with mighty, fearless Viking warriors ready to raid the village and take all its inhabitants for their own!

Ryan recently, made history, by pulling a 19 – tonne Lancaster aircraft, called Just Jane, for charity! He pulled the aircraft, single handedly, for more than 100m in what's believed to be a world first!

Don't miss out on the amazing Viking Strongman feat… with 'Thorkell the Tall' in action it's going to be a very entertaining evening for everyone!

Remember to buy your Festival tickets now.. before they sell out!